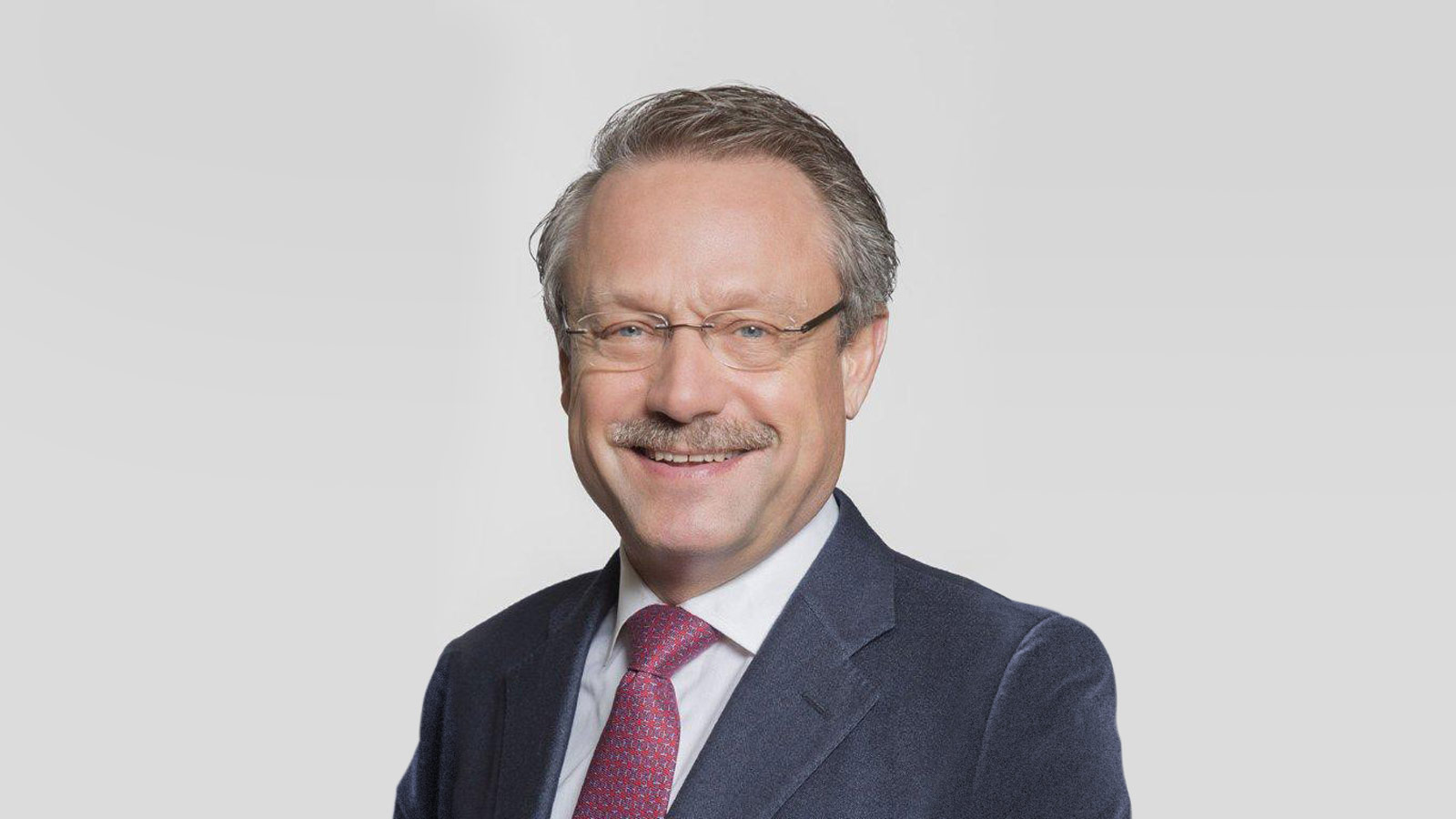 ST. LOUIS, MO, March 15, 2018 – NewLeaf Symbiotics announced Paul Schickler, former president of DuPont Pioneer, has joined its Board of Directors. Schickler retired in 2017 after a 40-year career at DuPont Pioneer that included ten years as president. He built a strong team of leaders and grew the business from $3.5B to $8B during his tenure. Schickler is one of the most highly respected leaders in the U.S. agriculture industry, known for his focus on innovation, farmer profitability, and sustainability. He was vice president of International Operations from 1999 to 2007, and president from 2007 to 2017.

Schickler joins the NewLeaf Symbiotics Board at a defining moment in the company’s history. The company closed a $30M series C financing in Q3 2017, and last month announced the launch of its
transformational TerrasymTM technology, together with first sales of soybean and peanut products. Schickler will play a key role in setting the company’s growth strategy together with Board members John Pasquesi, founder and managing member of Otter Capital, Todd Wilson, general partner of RockPort Capital Partners, and company CEO Tom Laurita.

“Since retiring last year I have considered carefully where best to continue my work in agriculture,” said Schickler. “Ag Biologicals is one of the critical and promising technologies we need to create a sustainable future for the world. I have been following NewLeaf Symbiotics for several years and it is one of the most exciting companies I have seen. Their focused approach, commitment to strong science, and great team make NewLeaf a clear leader. I am very much looking forward to making a contribution as a Board member.”

Pasquesi commented, “Paul Schickler’s experience, credibility, and integrity make him a great fit for NewLeaf. The company has reached a point in its trajectory where it can benefit from the industry knowledge and connections that Paul brings. We have critical mass and momentum in an agricultural sector that has become central to the growth strategies of all the major players. NewLeaf is attaining the goals set out by the Board and we are proud to welcome Paul.”