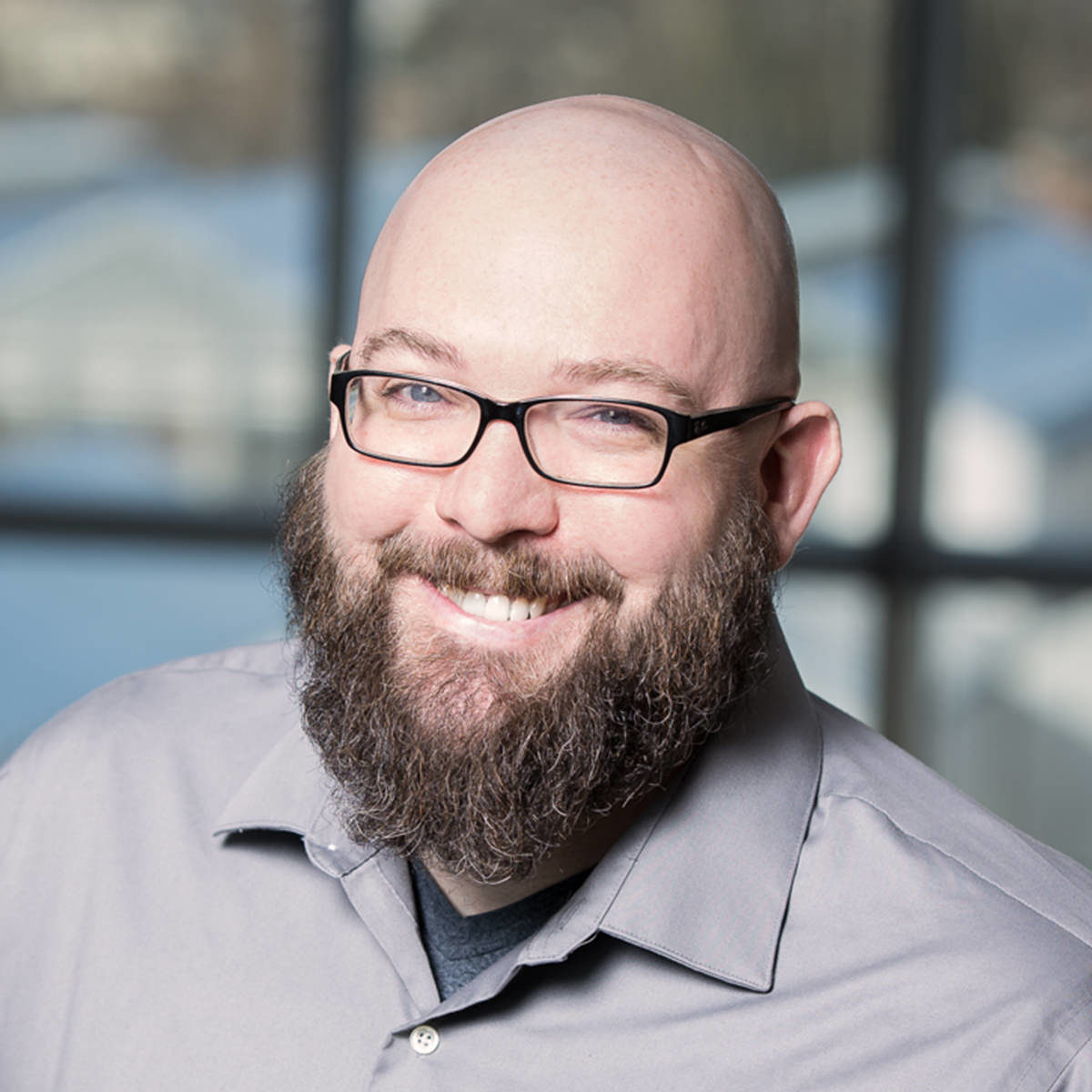 Before joining the NewLeaf team, I lived in another world. A world of automotive assembly where keeping up with the line was my greatest concern, which still occasionally haunts my nightmares. During the 2008 downturn the plant I worked at closed, and I was sent out into the world anew. After much aimless wondering, I found myself studying biotechnology at St. Louis Community College. There is where I found NewLeaf. When I’m not growing M-trophs, I am spending time with my loving wife and amazing daughter, and/ or talking about the latest Star Wars or Marvel news. Or I am collecting and playing miniature wargames.

NewLeaf Symbiotics Named “Company of the Year” by Startup City

Get the Latest News from
NewLeaf Symbiotics